Kuting's Birthday 2010
Galvan's Residence. Heavy rain but everybody still went on to attend Gi's party in Cainta, Rizal. A especially hand-collage of her solo pix was given as a gift. 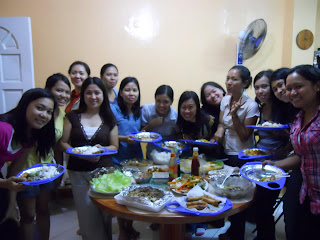 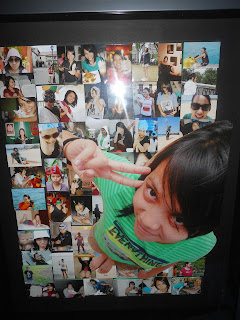 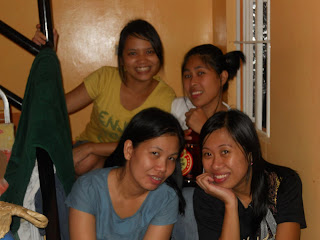 Dudeth's Birthday 2009
I directed an MTV for our friend: "Magazine" by Eraserheads and The video was presented after dinner in Dampa Libis. 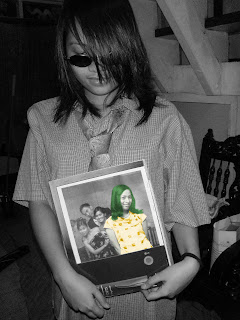 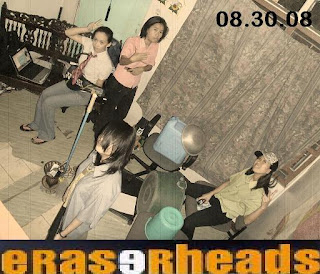 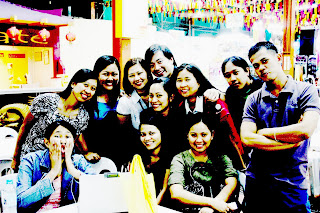 Kuting's Birthday 2009
Scout Chuatoco, QC. Dang and Aileen cooked pancit canton and prepared the cake and pizza while everybody else waits as I convinced Gi to sleep over at my apartment. Jake drew a "Happy Birthday" banner and... TADA!!! surprise! 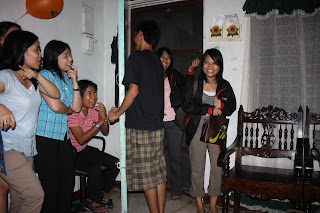 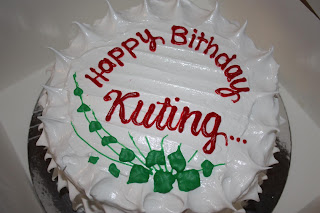 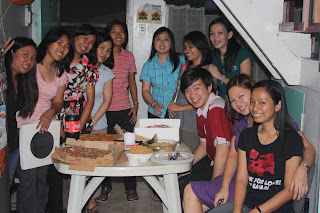 Gel's Birthday 2009
Mina's Residence, Angono, Rizal. Brought her a little cake and the girls slept over at her house after the party! =) 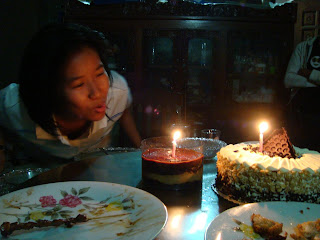 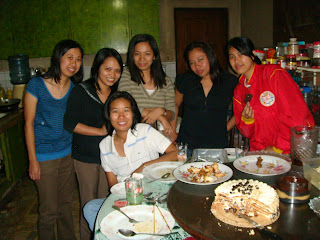 Kuting's Birthday 2008
Mr Kabab, West Ave. Gang's all here!!! Karen and Panggay were late as usual =) It was also the despedida party for Bey and Macky, they just resigned from MSI. A Birthday Documentary movie was presented to her during the initial breakfast party! =P 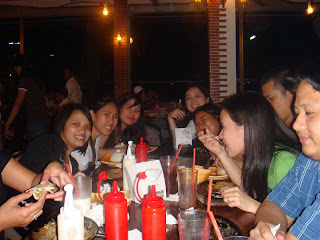 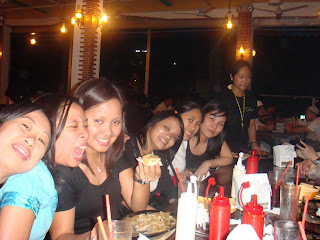 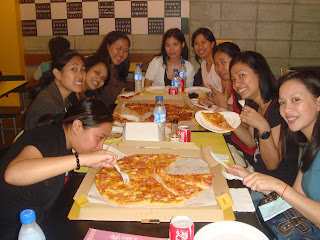 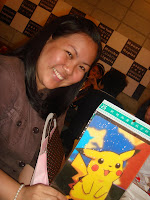 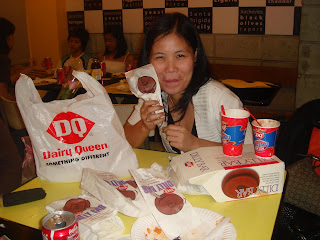 Mace's Birthday 2007
Fazoli's, Eastwood City. Everybody's there to surprise her with cake and balloons! 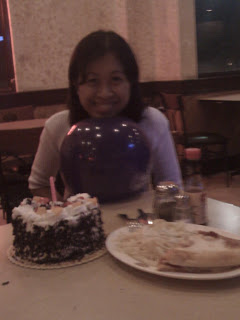 Danggit's 21st Birthday 2007
21 Roses were given by selected guy friends and symbolic gifts were presented by close friends.We bought a cake and gave her a little 'debut-like' party at the pantry. 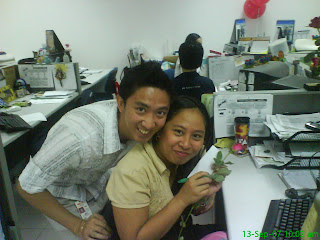 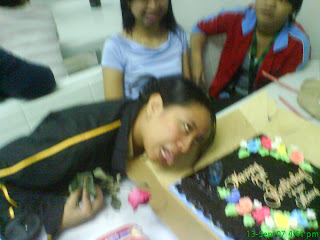